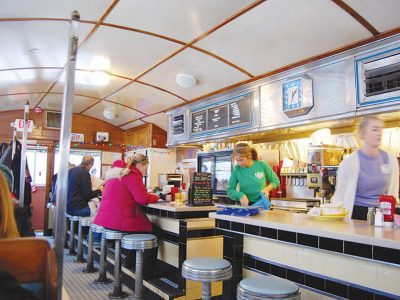 A full breakfast for the community will be served on Sunday, Feb. 5 at American Legion Post 208, 121 N. Douglas Ave., Arlington Heights, from 9 a.m. to noon. Served will be scrambled eggs, bacon and sausage, French toast, pancakes, hash brown potatoes, fruit with coffee, orange juice and milk. A small fee will be charged.

Recent Killing In Des Plaines One Of 37 That Day Across U.S.

On the day 16-year-old Justyce Broadway-Williams was shot and killed in Des Plaines 36 other people across the U.S. were also victims of gun violence resulting in their deaths. That’s according to the National Gun Violence Memorial, which tracks deaths caused by the use of guns. “Real people, not just statistics” is its motto. Four of the 37 killed were […] 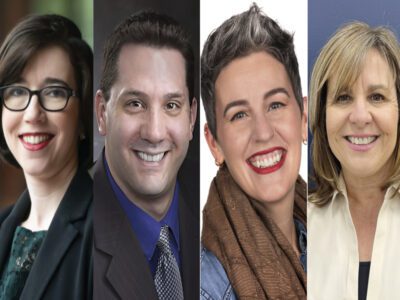 Dist. 57 Candidates Explain What Makes Them Stand Out

Each of the four candidates running for three, four-year terms on the Mount Prospect Elementary School Dist. 57 Board of Education believe they stand out from their opponents in different ways.  Board member Chris Lettow said he brings to the board a background in visionary leadership, which is unique.  “In my career, I’ve held a variety of roles that required […]

Property managers, owners, or any other interested parties: The Mount Prospect Police Dept. will host a vendor display at police headquarters, 911 E. Kensington Rd., from 6 to 9 p.m. Wednesday, Feb. 8.  Multiple vendors will be on hand to display and answer questions about video surveillance equipment and license plate readers. Vendors on hand will be from Flock Safety, […] 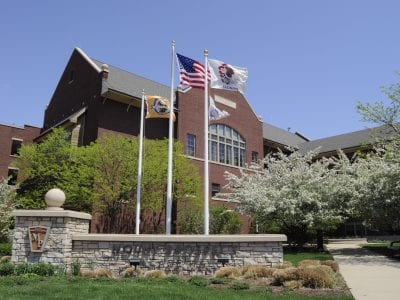 Send In Your Questions For MP Debate

No injuries or property damage was reported after construction crews near the Maple Street Lofts development in Mount Prospect struck a gas main shortly after 5:30 p.m. Friday, Jan. 27.  Police and fire crews blocked off Prospect Avenue between Elm and School streets until Nicor was able to weld the main shut.  All repairs were completed by 11 p.m. that […] 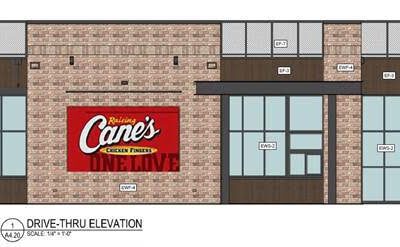 A fast-food restaurant could soon operate at the corner of Rand and Mount Prospect roads, just north of Central Road, previously the location of a longtime Mount Prospect business.  Raising Cane’s Restaurants LLC requested conditional use approval to construct a fast-food restaurant with a drive-through at 915 E. Rand Rd., previously the site of Century Tile from 1978-2021. Raising […]

The Rotary Club of River Cities on Wednesday, Feb. 8 will hold its Annual Classic 5000 Reverse Raffle at Atlantis Banquets, 1273 N. Rand Rd., Arlington Heights.  The event starts at 5:30 p.m. with dinner served at 6 p.m. The event generally runs until 9 p.m. All event proceeds go to serving the needs of Mount Prospect, Des Plaines, and […]

The ‘Golden Jet’ Bobby Hull, One of NHL’s Greats, Reportedly Dies At Age 84

He was considered during his storied playing career the greatest professional hockey player ever. He revolutionized the game with his strength and ability to fire 100 mph slap shots during games at the Chicago Stadium when the National Hockey League had only six teams. Blackhawks Hall of Famer Bobby Hull, nicknamed the Golden Jet,  has reportedly died at the age […] 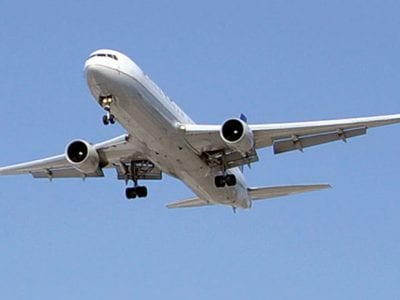 O’Hare, Atlanta Neck And Neck In Most Arrivals, Departures In 2022

A proposal to operate a crematorium at Matz Funeral Home, 410 E. Rand Rd., was supposed to be presented to members of the Mount Prospect Planning & Zoning Commission Thursday, Jan. 26, but was delayed until March 9. Director of Community Development Bill Cooney said attorneys for the funeral home need more time to review plans before they’re considered by […]

Harper College’s Spring Film Series is scheduled to bring screenings of revered movies to campus, from well-known hits (“Alien”, “Tootsie”) to films outside of the mainstream (“Tampopo”, “Big Night”).  The free events, presented by Harper’s Communication Arts Department, will take place at 6:30 p.m. Thursdays through May 4. Open to everyone, the films will screen in Building E, Room E107 […] 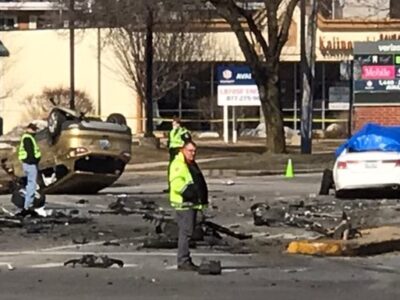 Emotions ran in a Rolling Meadows courtroom Friday as victim impact statements were read prior to the sentencing of a Des Plaines man. Twenty-seven-year-old Garrett Kowalski of Des Plaines was sentenced to 16 years in prison for the March 2021 crash that killed three other Des Plaines residents who had just left from shopping at Mount Prospect Plaza prior to […] 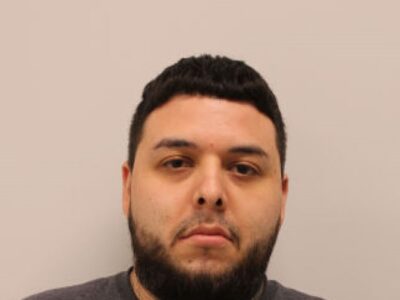 Two longtime and well-known Catholic churches—one in Mount Prospect the other in Rolling Meadows—will merge into one parish starting July 1, announced the Archdiocese of Chicago late Thursday. The churches are St. Cecilia Church in Mount Prospect and St. Colette Church in Rolling Meadows  Both church buildings will continue to host regular Masses but will have only one pastor and […] 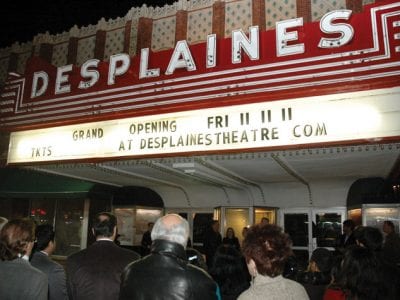 OFF THE RECORD column   Jan. 25-26, 2023 Thoughts & squawks about people, places and things in and around the northwest suburbs…   Just to clarify, in his press release of Jan. 19 canceling the Feb. 8 forum sponsored by Awake Illinois that some local residents referred to an organization that spews hate and is anti LGBTQ, Des Plaines Theatre operator […] 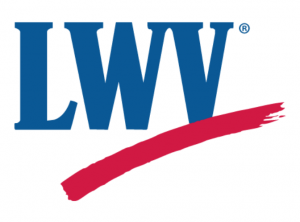 League of Women Voters of Arlington Heights, Mount Prospect, Buffalo Grove, Wheeling, Prospect Heights and Elk Grove Village is organizing a series of eight candidate forums for contested races in the April 4 local elections. All of the forums will be available to view online via Zoom. League organizer Mary Hahn said league members have secured dates and times and […] 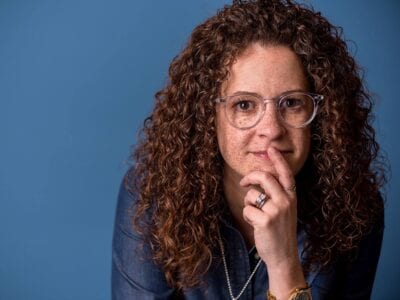 State Rep. Mary Beth Canty (D-54th) will host an open house from 4 to 6 p.m. Thursday (Jan. 26) at her district office, 12 E. Northwest Hwy., Arlington Heights. “Connecting with community members and learning about the issues that matter most to them is one of my top priorities as a state representative. There are so many state resources available […] 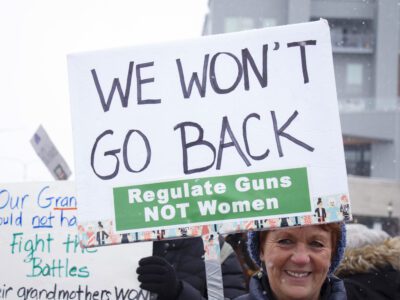 The annual Women’s March “Bigger Than Roe” Rally drew over 100 to downtown Mount Prospect during a steady snowfall Sunday afternoon, Jan. 22. The gathering was held on the 50th anniversary of the U.S. Supreme Court’s decision on Roe vs. Wade, which federally-protected a woman’s right to abortion. Those protections were overturned last June. Protestors holding signs dotted each corner […]

Category Pages are limited to 90 days. Please use the archive page or the search box to find older articles.