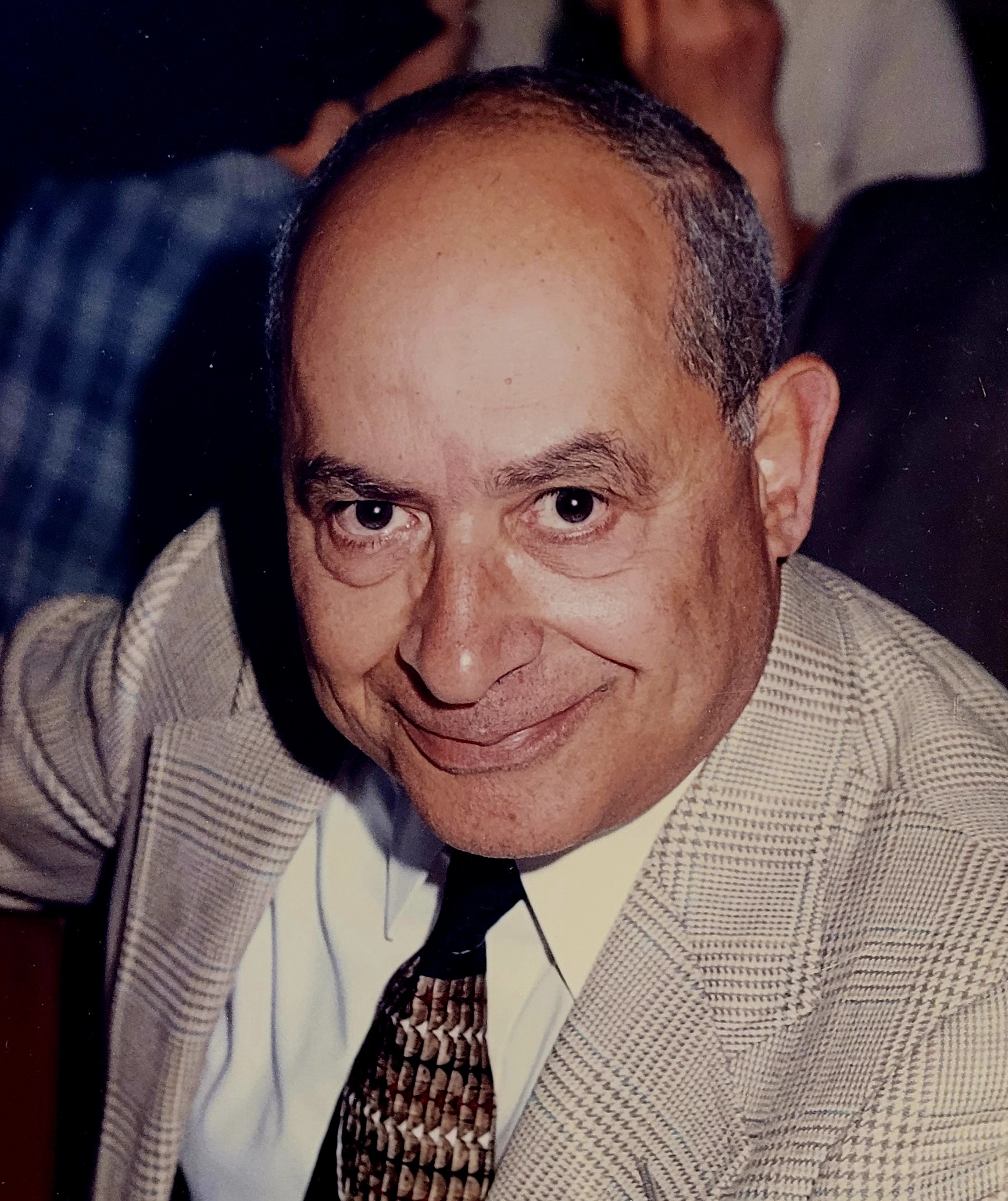 He was born in Tanta, Egypt, in July 1935. Said graduated from Purdue University, earning a PhD in Electrical Engineering. He married his college sweetheart, Phyllis, in 1965 in Cairo, Egypt.

Said was the youngest of eleven children. With the support of his elder brothers, he focused his education on math and engineering. Said received a scholarship to study in the United States. Following his PhD, he returned to Egypt, and his future wife soon followed. In 1972, Said made the decision to start a new life in the Chicago area. In 1978, he became a U.S. citizen.

Said spent his career at several manufacturing firms in the Chicago area, managing production and becoming vice president of operations. During his busy work schedule, he set aside time to foster his sons’ education and activities, being active in Cub Scouts, Little League, and soccer. He enjoyed an early retirement and spent time supporting Meals on Wheels in Mt. Prospect for over 10 years.

Said is survived by his wife Phyllis, sons Ashruf (Pam) and Ayman (Lisa), and grandchildren Aaron, Amira, and Alex.